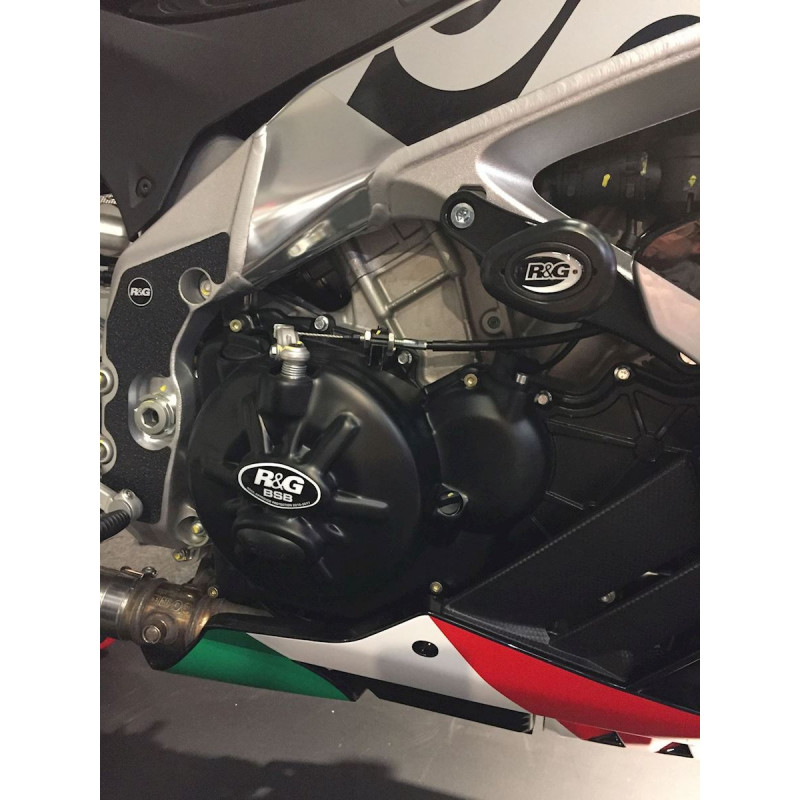 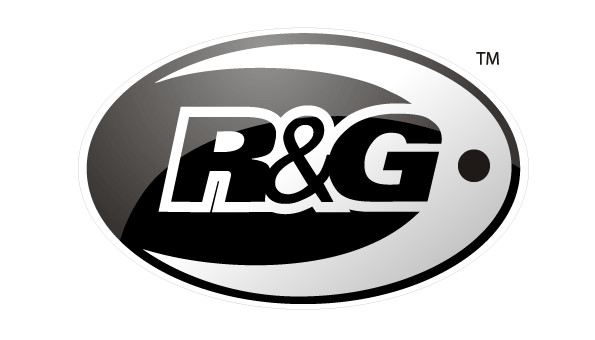 In addition to the existing R&G Engine Case Cover range comes R&G's *NEW* 2015-spec Race Series Engine Case Covers, specially developed at the request of race teams and riders alike. They include a replaceable puck or slider on the impact face, giving the case not only more meat to grind through to further enhance the protection offered by a standard R&G Engine Case Cover but also offering an easy low-cost fix should you only have a "minor" slide, crash or drop. Engineered to allow just the "puck" to be replaced and your cover to be reused again and again! Crafted from 4mm polypropylene for strength, durability (and good looks), they complement our crash protectors perfectly. Easy to install, R&G Case Covers simply bolt on over the original engine casing, so no messing with adhesives, silicone or epoxies. Slimline for maximum ground clearance, ultra lightweight, matt finish and protecting one of the most vulnerable parts of the machine, these could save you £'s in the event of an accident ... Ever seen the prices of a new engine casing or the cost of removing debris from your engine? This specific Race Series Engine Case Cover is compatible with the Aprilia RSV4 '09-'14, Tuono V4 '11- / 1100'15- models protecting the Right Hand Side Engine Casing from damage in the event of a crash, drop or slide.

Extensively used around the world by thousands of road riders, trackday enthusiasts, the California Superbike School and the Chris Walker Race School (UK). R&G’s entire range of Engine Case Covers (ECCs) and Engine Case Cover Kits (KECs) have been approved by the British Superbike Championship (BSB) and the American Motorcycling Association (AMA) for use in any competition sanctioned by the Organisations. This approval means that racers and teams running in events and championships under those banners now have the security of using a product that has been heavily tested, meeting and exceeding the specifications required for racing, as set down by the racing authorities for protection of engine cases in the event of a crash. Made in the U.K.